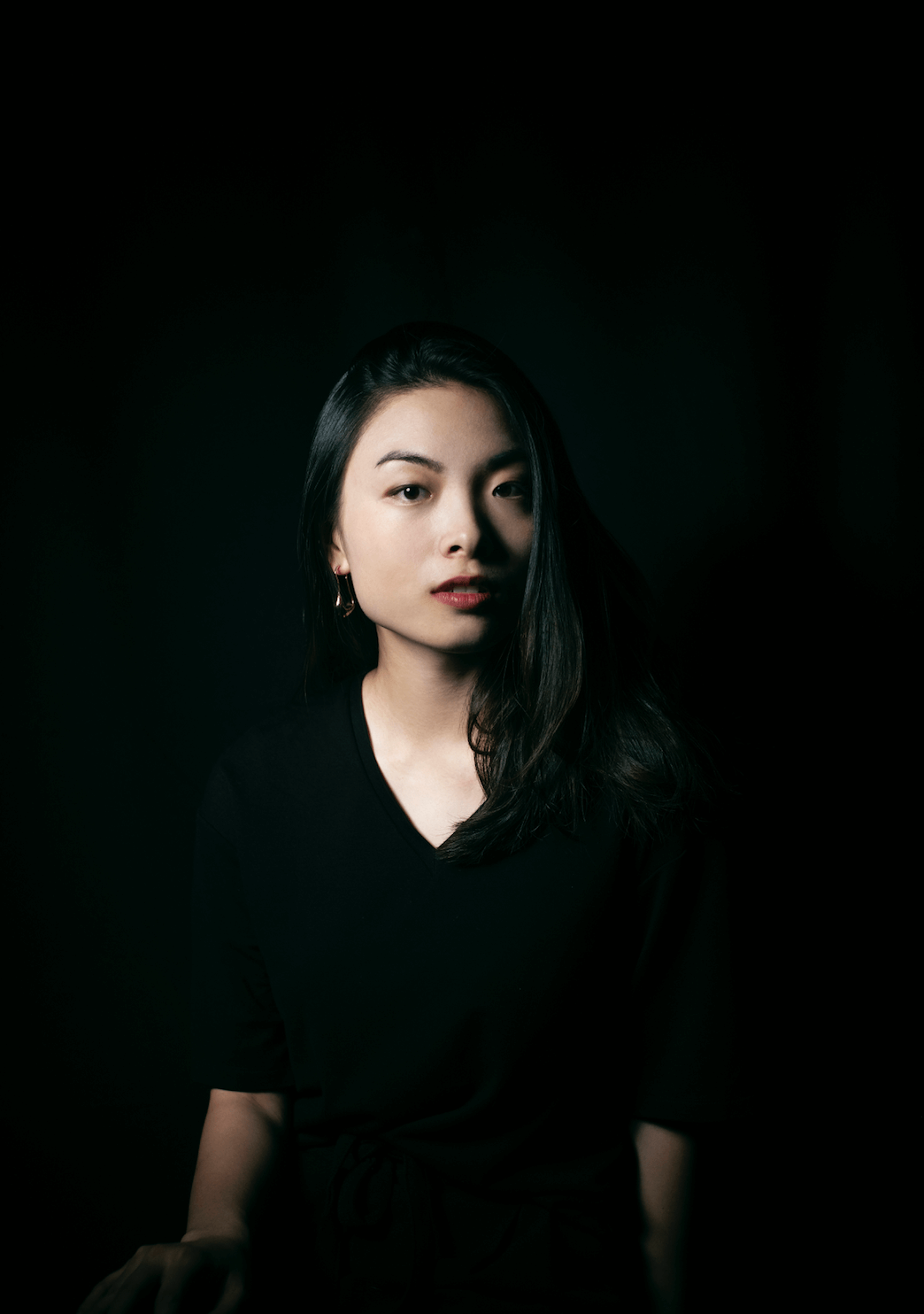 Hello, I’m Yangying!
‍
I am a New York-based product designer with an art and industrial design background. I obtained my Master's degree in products of design from the School of Visual Arts in 2019.

I pay attention to people’s everyday lives, thinking if things could be designed differently to change human behavior. To create better interaction requires to connect with real people. During my academic years, I did some speculative and experimental designs to explore relationships between people through simple objects. U&I is an eye gazing installation for strangers to build connections together.
I ♥ DESIGN & REDESIGN

Before my design career, I had been practicing art for three years in high school. During the journey, I became increasingly enthusiastic in exploring the world. Therefore, I pursued my undergraduate studies in industrial design with a focus on the interaction between human and objects, at the China Academy of Art in Shanghai. One of my group projects redesigned Chinese chess which was granted with A’design Award.
I ♥ SUBCULTURES

I exposed myself to different cultures by traveling and am influenced mainly by feminism and queer subcultures. I built my MFA thesis, MONO/POLY: Designing for a Post-Marriage Society, exploring non-monogamous relationships. My work, PolyPop and Webbing, challenges the couple-centric culture by designing for more than two. In Cardinal, another group project, we designed motorcycle gloves for women in the current masculine territory.